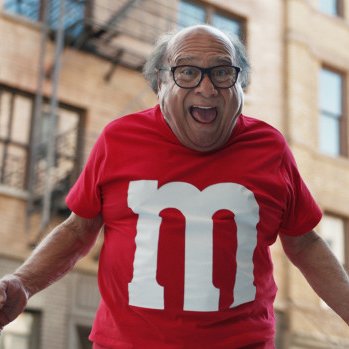 The only thing as iconic as the Super Bowl game itself are the multi-million dollar commercials. And with everything from Gronk acting like a caveman to babies dressed as football legends, Super Bowl 51 did not disappoint when it came to entertainment. Here are our top 3 picks for most memorable commercials this year:

The Illuminati meet to discuss the lack of secrets they have left to hide from the public and fret over one in particular that appears to be on the brink of discovery: avocados contain healthy fats. The references to pop culture and hot topics (anyone catch the Deflategate comment?) add to the hilarity of this commercial. Avocados from Mexico, you are a secret no more.

Two weeks after the most recent Presidential Inauguration that gave way to numerous political conversations around the world, it was anything but a surprise to see some companies taking a political stance in their advertisements. Audi, however, did it with grace. As a young girl competes in a soapbox derby, her father thinks aloud about her future and subsequently, equal pay for women in the workplace. The commercial ends with a statement from Audi that vocalizes their commitment to equal pay for equal work. Cue the standing ovation.

It’s not always easy being environmentally friendly, and Kia wants you to know that they understand. In this commercial, Melissa McCarthy comically fails over and over in her efforts to save the planet, but through it all her Kia Niro with 43 mpg seems to be doing just that. In the end, the message is clear: for the environmentalists who want to be an “eco-warrior”, but can’t: Kia has got you covered.

« How To: Instagram Engagement
How to Create Facebook Ads that Work (and what we can all learn from Oprah.) »